Eastern Whio Link is a hunter and fishermen-led conservation project, situated in the upper reaches of the Waioeka Gorge (between Opotiki and Gisborne) with a goal to protect the whio (blue duck).

Whio is a true taonga (treasured) species of New Zealand. They are our only endemic mountain duck and one of three true riverine duck species worldwide, making them rarer than some species of kiwi.

Eastern Whio Link was established to protect the remaining population of this nationally vulnerable species. By aiding in their recovery, we are helping enable a breeding population to establish in the area and disperse into surrounding watersheds.

Why we do what we do

Over the past 40 years, whio numbers have been steadily decreasing in the Waioeka Gorge area due to two reasons: River flooding destroying their nests and stoat predation during two crucial life stages (nesting season and the moult, when they are unable to fly).

As passionate hunters and fishermen who frequent the gorge, we observed this population collapsing over a number of years. While we have no control over flooding events, we knew we could do something to control the predators before it was too late. In 2019, a small group of us approached DOC Gisborne for a community agreement to trap the Waioeka area for pests that predate on the whio and their eggs (including stoats and rats).

It has been proven in other areas that by establishing a single line of traps up a river we are able to control stoats to a level that allows whio survivorship and chicks to be recruited into the breeding population. This is a methodology that our project leads have experience with and can ensure success in controlling stoat numbers.

By significantly reducing pest populations throughout the gorge, we are not just helping the whio, but also improving the habitat and reducing the predatory threat for other native bird species (such as North Island brown kiwi).

Our conservation work to date

When we began our work in Waioeka Gorge, there was a remnant population of just four pairs, which we could use as seed stock to grow from. In mid-2020, Eastern Whio Link established more than 30kms of trap line – enough river to home 30 breeding pairs of whio.

The project was given 250 traps from an anonymous donor whose own project had not gone ahead and received an additional 50 donated by one of our project leads. Volunteers and a small amount of sponsorship allowed us to bait and lure these traps.

Incredibly, we were able to achieve breeding success in our first year, which is typically quite rare. All four pairs successfully hatched chicks – a first on the river for many years – and from these pairs we have seen 20 whio chicks fledge (more than tripling the current whio population).

While we need to wait two years until these juveniles enter the breeding population, ongoing predator control will ensure they make it through.

With images posted online via our social media channels and in print via articles in NZ OUTDOOR magazine, volunteer and sponsorship support for the project grew. We now have more than 70 active volunteers, including hunters and fishermen, as well as students who have come on board through our education programme.

In terms of sponsorship to date, this has largely come in the form of service and product donations, which we and our volunteers are very grateful for.

Where we want to go next 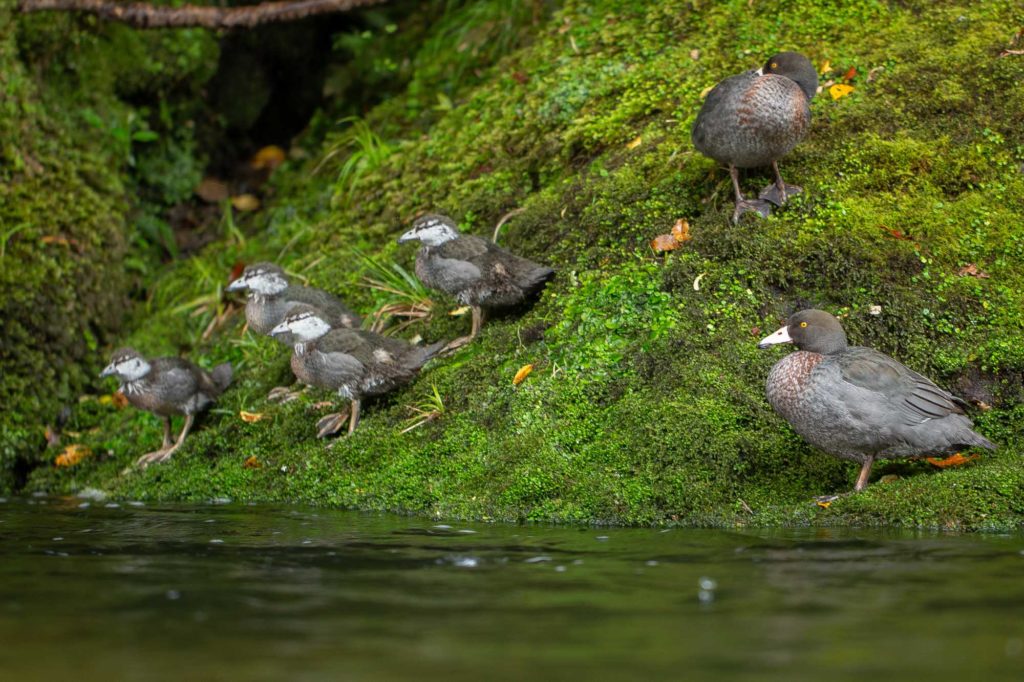 Given it is in the nature of juvenile whio to disperse, we are looking to expand our trapping network to include the remaining 25km of whio habitat available. This will protect our juvenile population and allow them to establish breeding territories of their own. 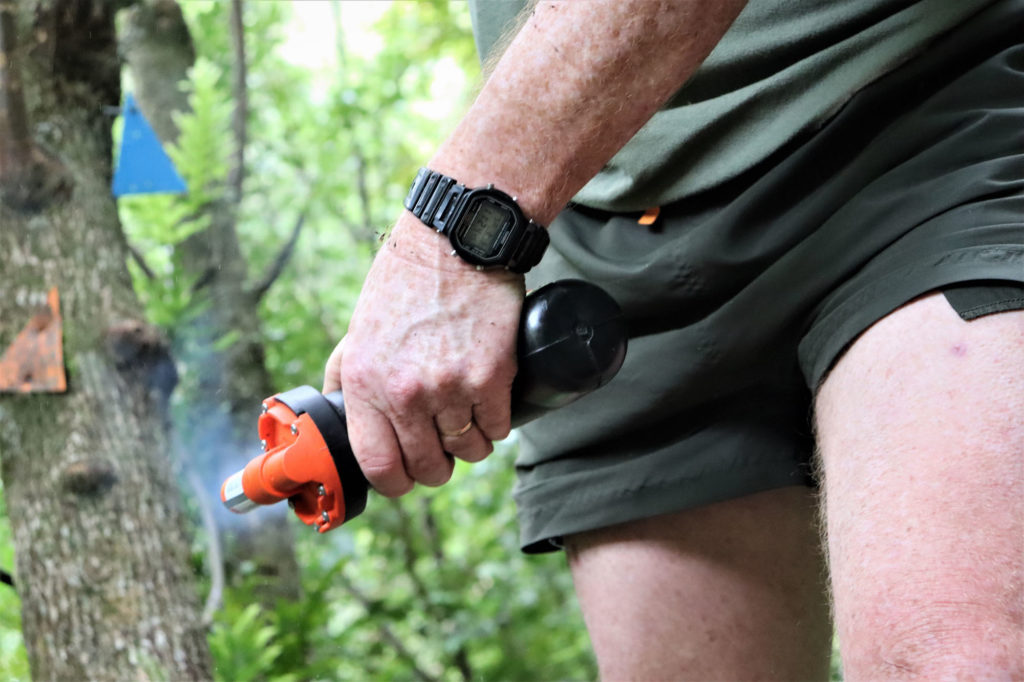 We have existing DOC community agreements to establish whio projects in the Ruatahunga (North of Gisborne), which we hope to pursue in the coming years. This will go a long way to achieving our end goal of establishing one interconnected whio population from Te Urewera through to the East Cape. 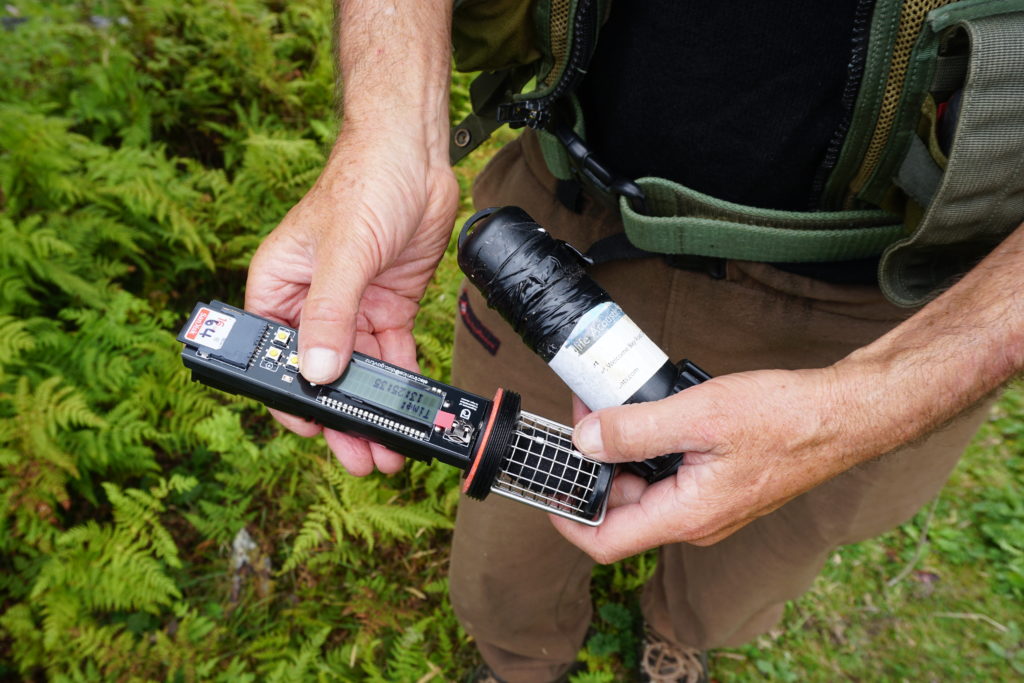 While working on the whio project we have discovered the presence of North Island brown kiwi, a species we had assumed disappeared long ago.

We would like to expand Eastern Whio Link to also protect local kiwi, which means establishing an additional 120kms of trapline across three stations in the Upper Waioeka. 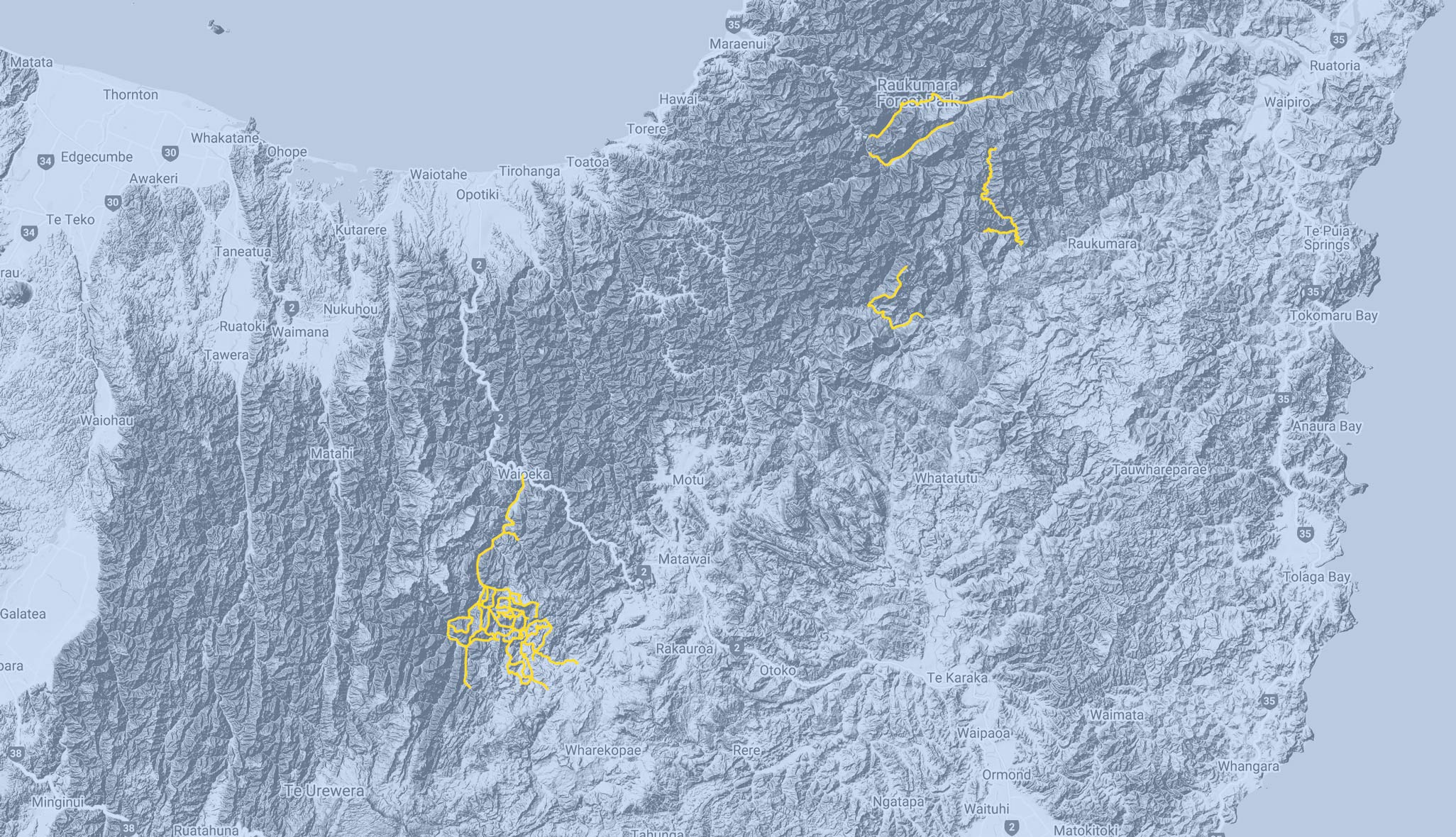 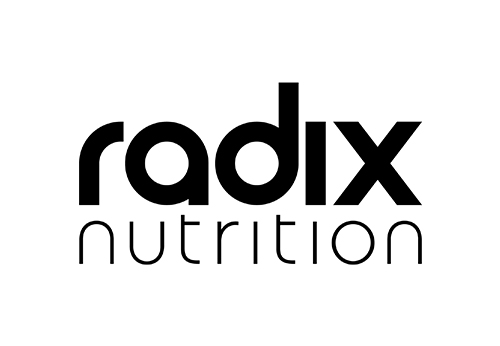 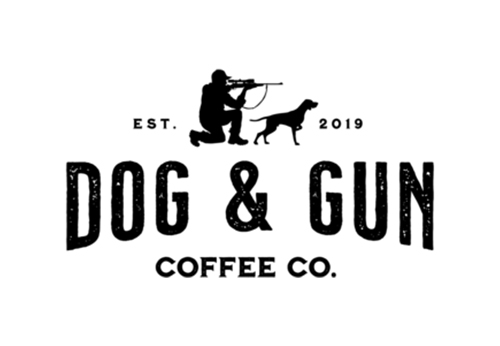 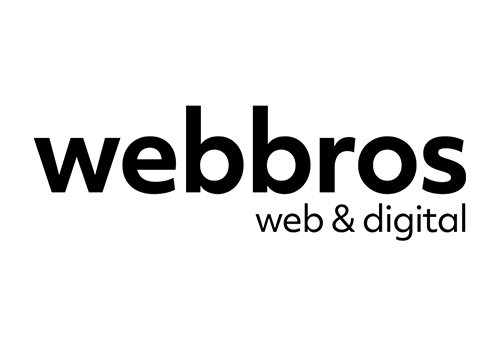 How you can help

While our existing sponsorship partnerships offer us great assistance out in the field, we require additional funding and sponsorship to maintain the project.

It is estimated that only 2000 to 3000 whio remain in New Zealand today. If the causes of whio decline are not addressed, this species could become extinct in our lifetimes.

Conservation of our iconic native species is an ongoing battle that does not come cheap. It requires both funding and effort to be consistent over many years, and ensure future generations have the opportunity to experience and engage with our truly unique native wildlife in their natural habitat.

Eastern Whio Link is appealing to any organisations that would like to become involved in the recovery and preservation of this true taonga of New Zealand.

This is an opportunity for communities and businesses to work together in the name of conservation and ensure we all have the chance to enjoy our great outdoors, as well as enhance our precious flora and fauna.

If you have any questions, or would like to find out more about getting involved get in touch using the form below. 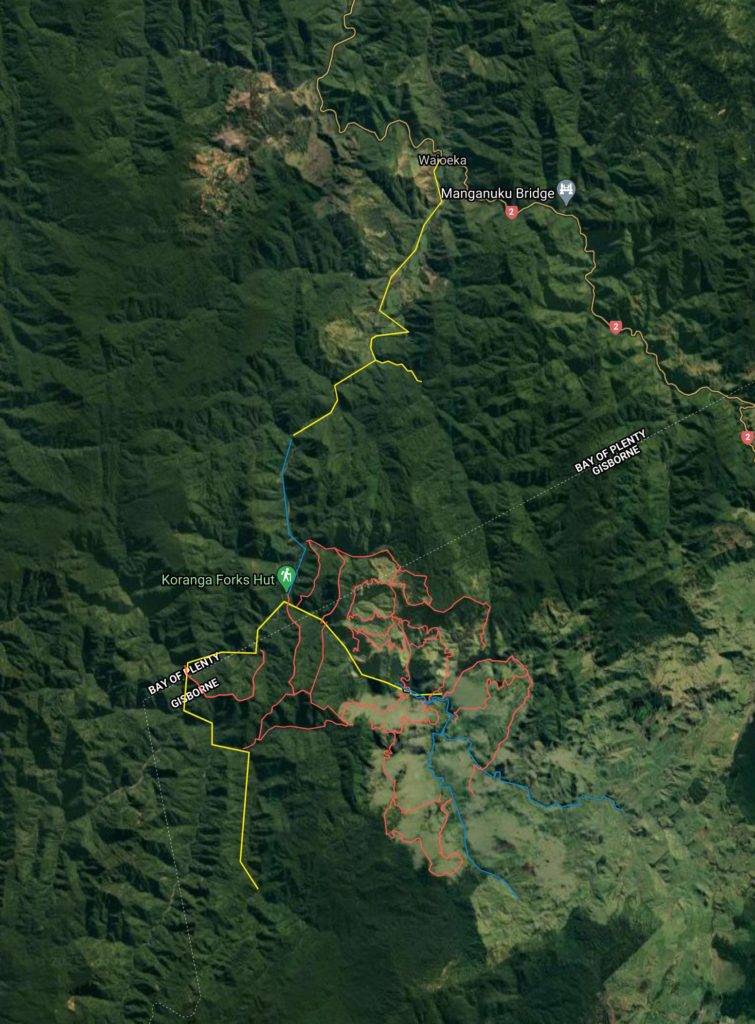